Army Chief General Manoj Mukund Naravane on Saturday reasserted the force’s allegiance to the core values of the Constitution and the values of the Preamble. “Justice, liberty, equality, and fraternity as enshrined in Constitution must guide us,” Naravane said in his first press conference since he took charge as the Army Chief on December 31.

Naravane said the focus on the training the forces would henceforth be on future war “which will be network-centric and complex”. “In a volatile, uncertain, complex and ambiguous environment, we must train for the future. That is where the emphasis of our training will be,” he said. 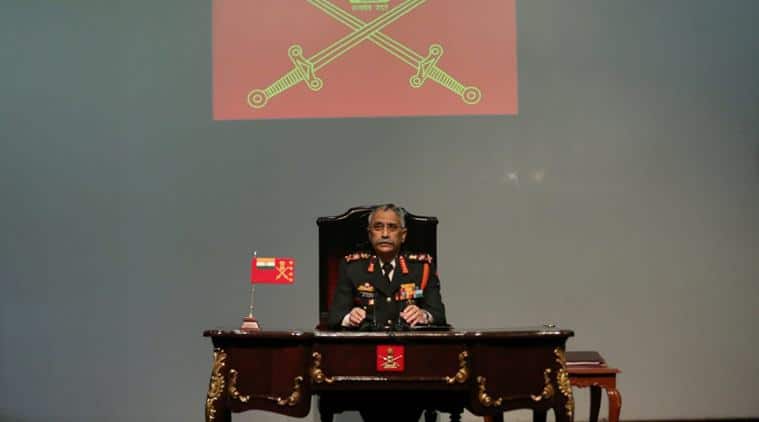 On China enhancing military infrastructure, General Naravane said the Army is prepared to deal with challenges along the northern border. (Express photo/Tashi Tobgyal)

Final test of 406 people who returned from Wuhan found to be negative, to be discharged from Monday

Daesh Bride Shamima Begum Reveals Her World ‘Fell Apart’ When She Was Deprived of...

Norwegian F-35s to Patrol Iceland on Their First NATO Mission

February 17, 2020
A total of about 150 people will be dispatched to Iceland to operate four aircraft due to the advanced technology on Norway's new F-35...

Yemen's Houthis step back on threats to tax aid

Ever Seen An Artillery Rocket System In Action? Here's A Spectacular...

Spaced Out: Trump’s Space Force Left Out of Congress’ 2019 Defense...